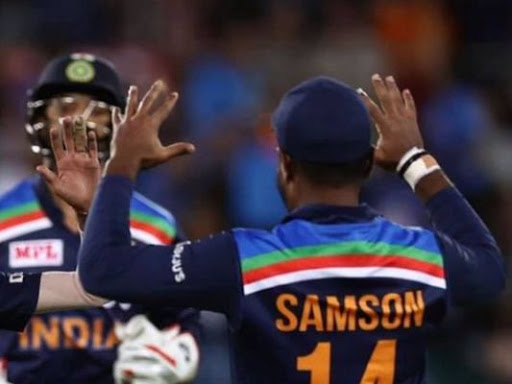 In The Covid Circumstances it Is difficult to make a replacement if a Player was injured during the tournament So ICC Come Forward With New Rule. Substitutes for injured players must meet the quarantine and undergo a Kovid test. The ICC has given permission to add more players to the squad as it will take time.

The tournament will be held in India from October to November this year. With the ICC approving the inclusion of more players in the squad, Sanju's chances of joining the Indian team are clear. Sanju was left out of the England squad for the recent series due to his poor performance on the tour of Australia.